Help for Our Homeless Community 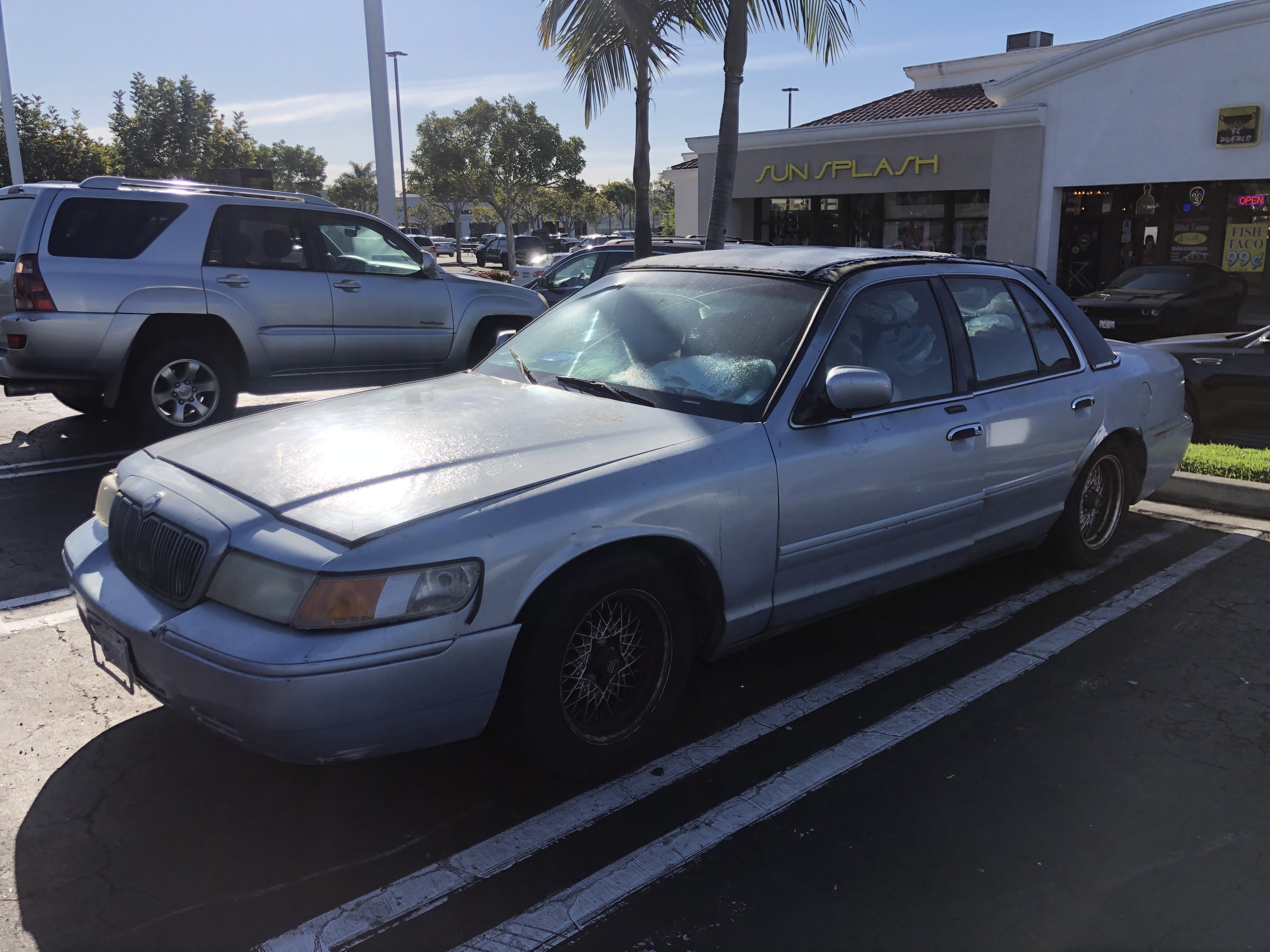 After seeing a post about him on Nextdoor, we decided to reach out and help Les, a 79 year old gentleman who has been living out of his car in Del Mar for the last 5 years. He loves people and being in the outdoors and is loved by many who catch up with him at a local McDonald’s he frequents. Les was recently diagnosed with skin cancer and for the last few weeks has been hospitalized chemotherapy and radiation treatment. His car is no longer functioning and he is very uncertain about where he will go after his treatment. Even with the struggles he has recently been through, Les is still friendly, kind, and sharp as a tack. 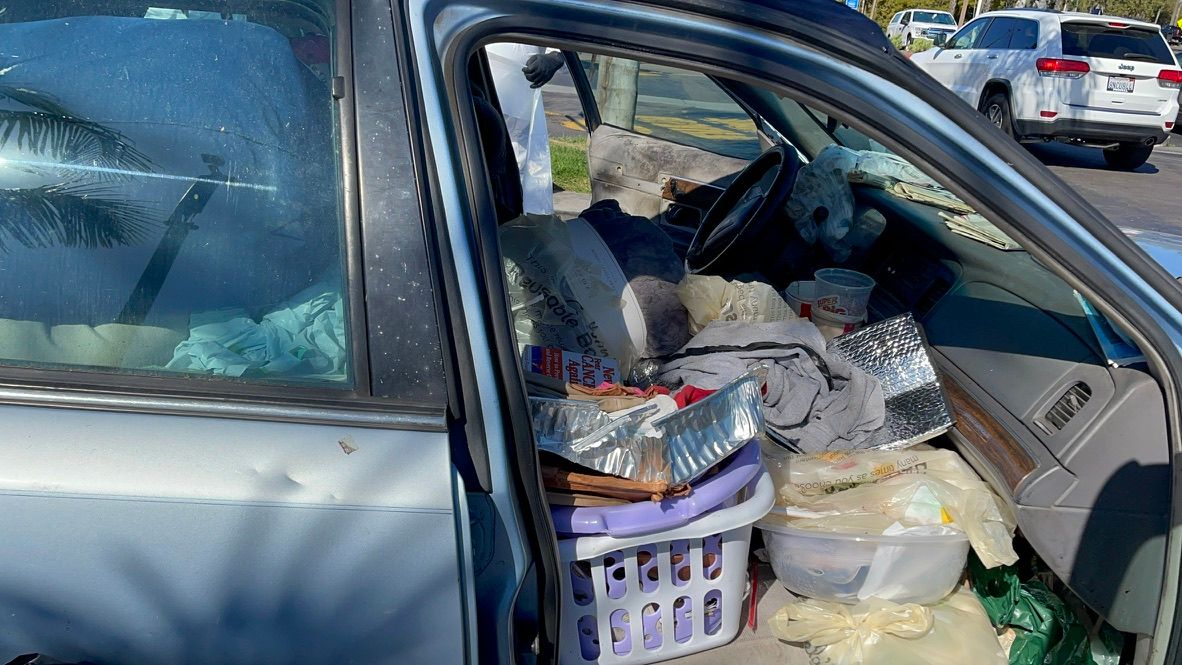 We offered to clean out Les' car, as it has been sitting inoperable for a few months and became very full and infested with insects. We were able to retrieve and preserve a few personal belongings that Les requested, like his paperwork and clothing. We cleaned out the rest of the car, disposed of the garbage, vacuumed, and sanitized so that the car will be safe to either trade in towards another car or donate.

While we were working, we were approached by so many community members that were familiar with Les and concerned about his absence. It was very clear that he has touched many lives and is so loved by his community. 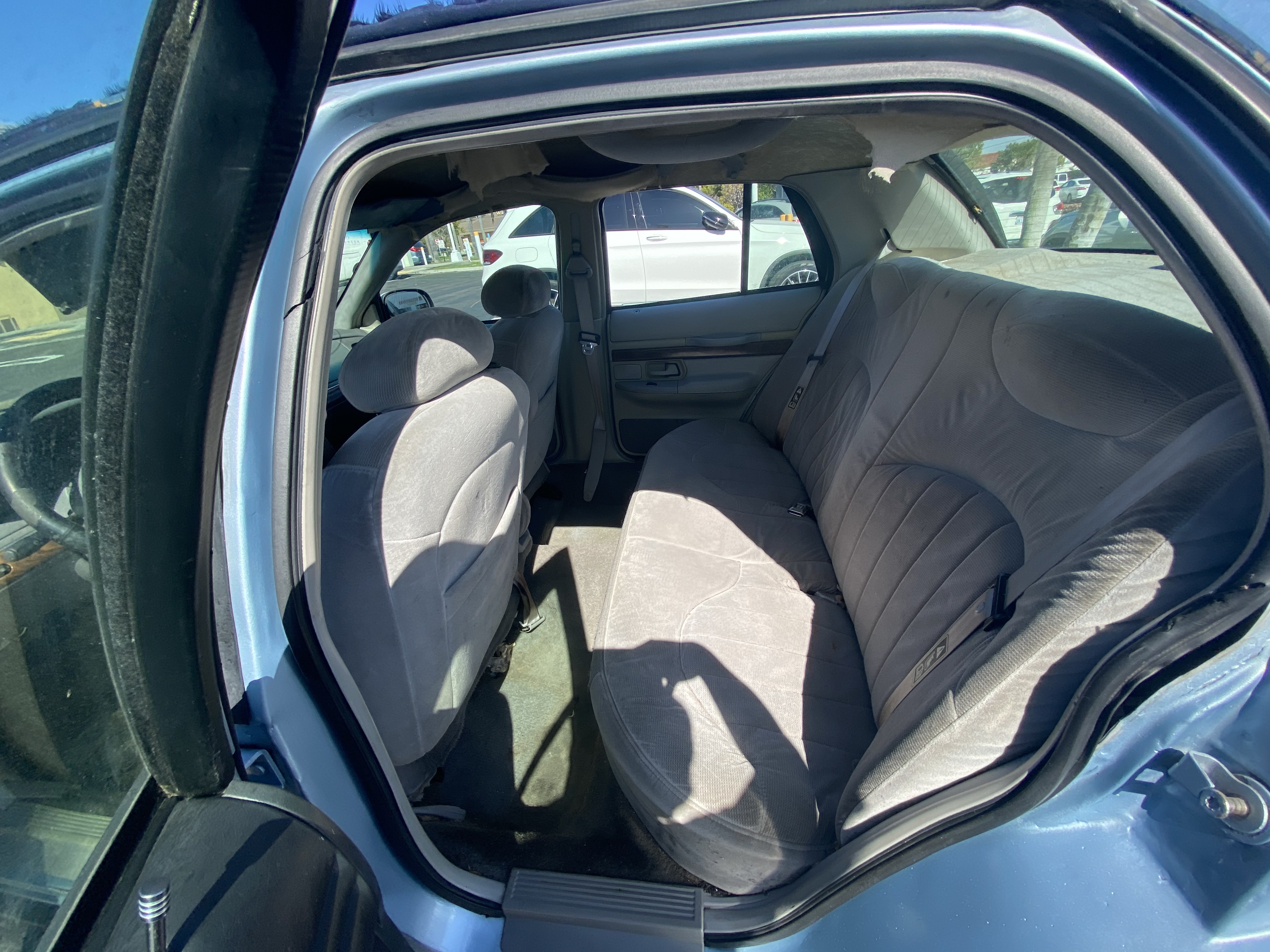 Les grew up with his step brother and sister on a farm in Pennsylvania. The farm was next to a golf course, where he found his love of golf and worked as a caddie for many years, even for some professional golfers. At 17, he drove out to California with the dream of making it in the Land and Acquisitions business. He attended Santa Ana Junior College and was briefly married to a nurse. Les then moved to Del Mar, where he enjoyed many years of success in Real Estate. He loved riding his bike all over town and walking on the beautiful beaches. Les loves the outdoors and is a sports enthusiast— he is an avid fan of the San Diego Padres! He also loves to read and has spent many afternoons at the old Borders book store and the Solana Beach Library. He lived most of his adult life in a condo right on the beach in Del Mar, which was his favorite home. Due to financial hardship, he had to put his belongings in storage and live out of his car. Sadly, after he was hospitalized, he was not able to pay for his storage unit and lost everything.

Les collected a huge number of friends over the years due to his outgoing personality. He mentioned that he outlived most of them because of his healthy love of nature and exercise. Those we were able to speak with describe Les as extremely intelligent and full of ideas. These days, Les loves to be out and about, visit the library, and go for his favorite ice cream (Handel’s), which has been kindly delivered to him in the hospital. 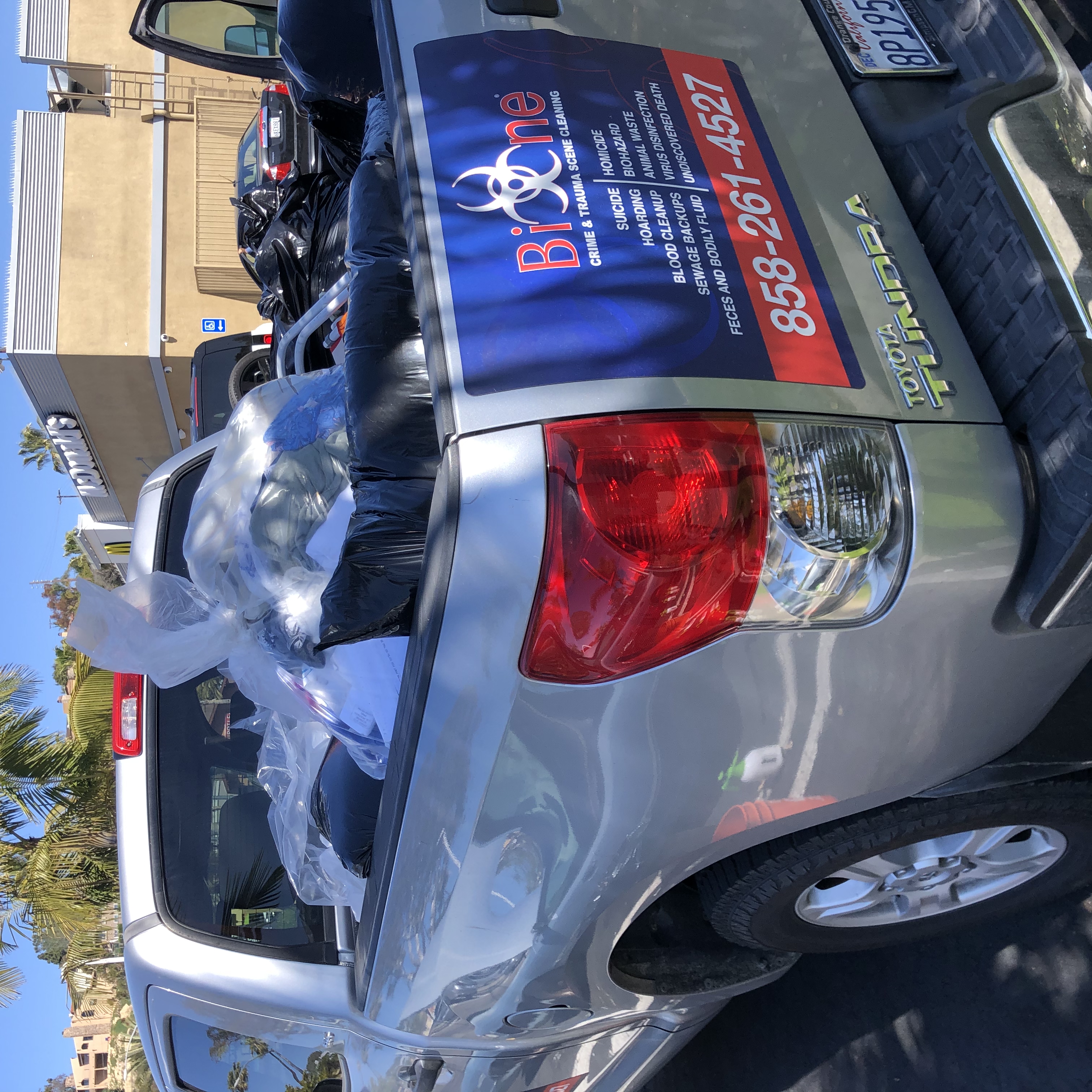 We have been so taken with Les' story that we want to do more. We have set up a GoFundMe page to help Les replace his current vehicle with a reliable vehicle, get it registered, and pre-pay his insurance. We would also like to get Les a new pair of glasses and a set of dentures. Any extra money would go towards his living expenses like food and gas. Les is a well known person in the Del Mar community and has touched many lives, as people still leave food on his car for him while he has been in the hospital. He is a kind and honest man, who simply fell on some bad luck. Please help us show him that his community is here for him by following the link below to donate and share our fundraiser with your friends.